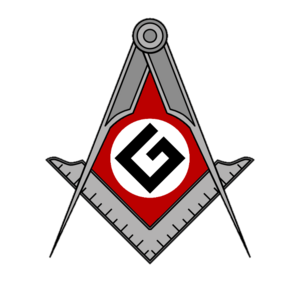 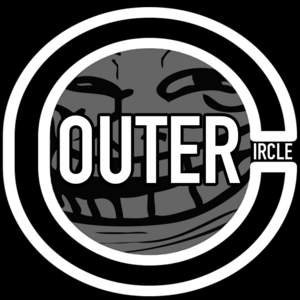 The Guild House of Spastic Tards (G.H.o.S.T. for short) (Previously known as 'The Outer Circle') is the trolls' own counterpart to Ghost's Inner Circle, run by Jackler. Jackler has specified that the only way to get into The Outer Circle Related Discord was to pay $20 via his Patreon.

As of the 23rd of February 2021, the paid version is no longer able to be purchased thus locking down the discord until further notice. (However Jackler was still willing to accept new members if the opportunity presented itself.)

As of currently, Jackler does not plan to open any new relating discords for the community.

In order to be accepted to GHoST, you must be 18+ years of age, regardless on whether you purchased a discord slot via Patreon or not. Failing to satisfy this age requirement will result in being denied entry without being refunded (and if caught lying about your age after being accepted, banned without notice).

Brief History of 'The OC'/'GHoST'

During the time of the existence of the 'brand' "The Outer Circle" there have been many different members and discords that were created in keeping the memory of the troll against the Inner Circle alive, ranging from the earliest discords being: the original/official OC discord, and 'The Public Circle', all the way up to the newer and more current discords being: the current 'GHoST' server, and 'The Public House'. Some of these have fallen due to false allegations, others have fallen due to inactivity, most have closed just because it was no longer relevant and people have moved on. There were roughly 7 - 8 different iterations of discords in total, but they all served pretty much the exact same purposes.