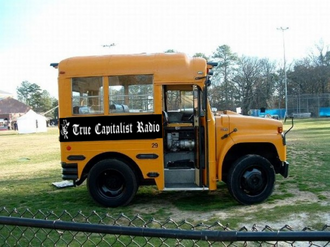 In response to the large amount of underage kids and half-a-tards that were infesting Ghost's Inner Circle, Ghost officially formed the Inner Circle Short Bus to humiliate and separate them from the more intelligent members. After announcing this, Ghost went on to imitate various Short Bus members (including Eeyore, KingEdUndead, 727 Caller, MaskedPony and Teutonic Plague) for around 15 minutes, ending Twitter Shoutouts prematurely.

During Radio Graffiti, Ghost raged hard at a insta-splice of him prank calling Trump Tower. There was a splice of Ghost doing an Jack Bauer-style interrogation. The African Booty Scratcher enraged with a splice of him and the Engineer assassinating him. Ghost was enraged twice by a confessions-like call byTub Guy claiming that the Inner Circle voted for Hillary Clinton. A Kickstarter for an African Booty Scratcher sitcom was tweeted at Ghost in the middle of Radio Graffiti, causing him to cans.wav twice in disbelief and play the trailer on-air. Someone played a splice of Ghost being burning "chimps". Finally, Tub Guy claiming that he's now Jewish and suggesting paying for African Booty Scratcher merchandise with shekels, prompting Ghost to rage and end the show. There were no Cleveland Show calls.

After the show, Ghost released the TCR Valentine's Day cards. With Ghost having two cards and one for the Engineer. 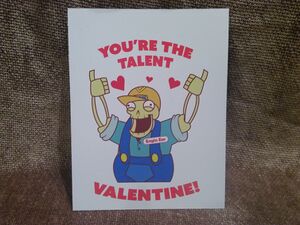 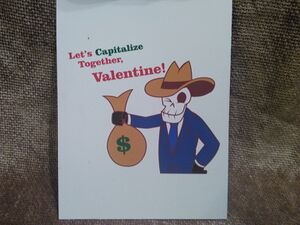 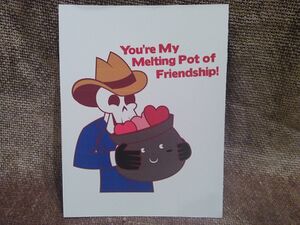 Retrieved from "https://truecapitalist.miraheze.org/w/index.php?title=Capitalist_Episode_443&oldid=15121"
Category:
Cookies help us deliver our services. By using our services, you agree to our use of cookies.