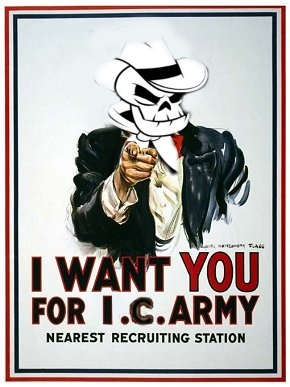 During Shoutouts, Ghost took Gab Shoutouts first. He saw many names related to the Panda along with on Twitter Shoutouts, and one Trump name. Ghost eventually saw the panda and contemplated why he even did a show. During Radio Graffiti, there were many chain calls of the Heavy from Team Fortress 2 saying "Pootis" along with some Panda related calls. Ghost did a special fourth hour in which Radio Graffiti would be extended along with Ghost offering a bounty of 500 dollars for whoever leaked footage on the Inner Circle. Ghost yet again put the fate of TCR at risk again. Many believed that the TCR Cold War heated and now have believed that Troll War IV started. Many made backup Discord servers in case the war heated over and made the other Discords get involved.

Retrieved from "https://truecapitalist.miraheze.org/w/index.php?title=Capitalist_Episode_472&oldid=9710"
Category:
Cookies help us deliver our services. By using our services, you agree to our use of cookies.