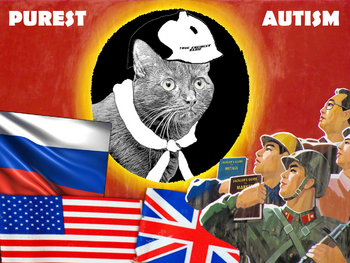 First appearing in Episode 11, he spearheaded the resurgence of the Accident-Prone Kidstroll, and with the help of several other donors he forced Ghost to "Consume the Devil's Lettuce".

Captain Autism returned in show 13 with a smaller but just as effective barrage of TTS spam. As a result of his "./.\./.\./.\" donation which was read out as "Dot slash, Dot backslash" and went on longer than any other TTS troll in Ghost Show history, Ghost threatened to ban him and implement Donation martial law. Captain Autism was banned as a result of his actions and those of the copycat trolls, and is the first to be banned from calling into The Ghost Show. Captain Autism is quoted as saying, "Being banned is hard. Now I know how Nelson Mandela must have felt when he was in jail." On 31/05/2020 Captain Autism was banned outright from the Thunderdome by Ghost. It is thought that this may have something to do with Captain Autism founding a merch store that sells show related merchandise.

Captain Autism is also responsible for trolls including "Me on the phone to my boss","4 foot plastic tubing", Ghost's Gay-men tutor or 'gaming tutor' and regular shrimp-posting. The captain has also contributed a selection of fan art shown on The Ghost Show, as well as a discord that has since closed down called '🍤TheShrimpCircle🍤'. 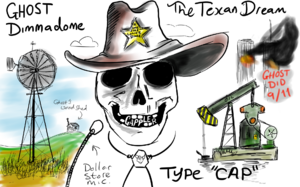 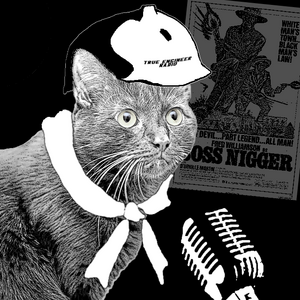 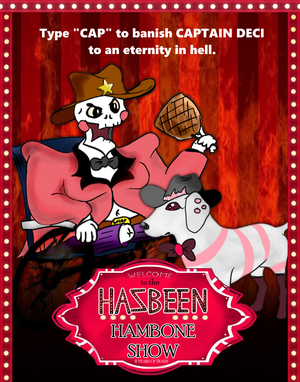 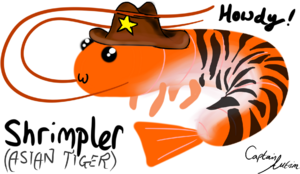 The logic behind it was that it was so obscure and confusing a concept that ghost simply couldn't fathom it.

Right at the start of show 161 itself Captain Autism revealed to Ghost that Cansabuser was indeed a transtesticle that is undergoing hormone therapy.

Captain Autism spoke out via TTS about the influx of 8 bronies which paid to join the Thunderdome chatroom, although Ghost was happy to welcome them into his circle.

Retrieved from "https://truecapitalist.miraheze.org/w/index.php?title=Captain_Autism&oldid=19083"
Category:
Cookies help us deliver our services. By using our services, you agree to our use of cookies.