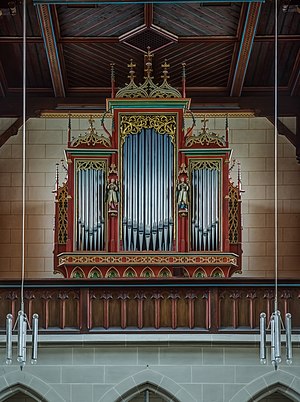 Fulsy became the True Capitalist Radio Organist after Xarahox fell out of favor with Ghost pre-Return. He typically did the same thing as Xarahox, yet did not attempt to irritate Ghost whenever he called up. Occasionaly he played a religious tune or two, causing Father Ghost to emerge for a while. Since the show ended not long after his arrival, he did not get as much air time as Xarahox overall. Fulsy was one of the many old callers not to come back since The Return.

Retrieved from "https://truecapitalist.miraheze.org/w/index.php?title=Fulsy&oldid=9028"
Categories:
Cookies help us deliver our services. By using our services, you agree to our use of cookies.