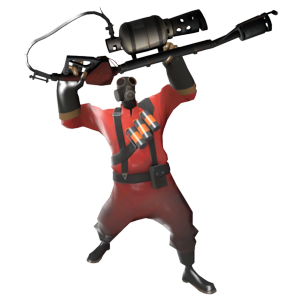 A pyro incident in progress!

This is named after IsaacThePyro, who told Ghost on Twitter to hurry up and get to Radio Graffiti on Episode 284, causing Ghost to cancel that episode's Radio Graffiti segment. This caused many people on Twitter to spam him with hateful tweets and death threats. The fan backlash was enough to cause Isaac to delete his account for good.

Retrieved from "https://truecapitalist.miraheze.org/w/index.php?title=Pyro_Incident&oldid=16111"
Categories:
Cookies help us deliver our services. By using our services, you agree to our use of cookies.