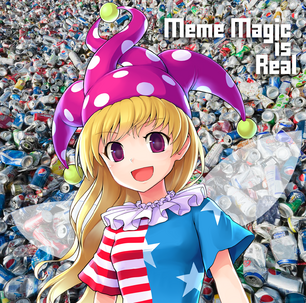 My splice archive can be found here

Cans is the only person (currently) hosting the official Ghost Show Archive.

To access the archive you can find it via ghost.report, or by clicking here

Retrieved from "https://truecapitalist.miraheze.org/w/index.php?title=User:Cans_Abusing_Meme_Magician&oldid=19509"
Categories:
Cookies help us deliver our services. By using our services, you agree to our use of cookies.